Brian Bednar
Solar Electricity Development in the Southeast: Process and Prospects for the Future
Monday, October 16 | 2:00 - 3:00
Plemmons Student Union, Room 201B Table Rock Room
FREE and open to the public

During the past decade, North Carolina experienced a rapid expansion of utility-scale solar development and, according to the Solar Energy Industries Association, now ranks as the number-two state in the country in terms of installed capacity of solar electricity. Successful solar expansion requires a multi-faceted development process that addresses site agreements, regulatory approvals and permitting, environmental impact studies, local zoning approvals, and utility agreements for interconnection to the electric utility grid. In addition, developers must determine both the technical and the economic details of each site. Bednar will provide insights into all of these facets of solar development projects, and offer his perspective on the future of renewable energy development in North Carolina and across the southeast.

Brian Bednar, CPM and LEED AP, is Founder and President of Birdseye Renewable Energy, a Charlotte-based renewable energy development company that was founded in 2009. Birdseye Renewable Energy specializes in greenfield development of utility-scale solar facilities throughout the southeastern United States. Since its founding, Birdseye has developed 418MW of operating projects with plans to deliver an additional 200 MW over the next 18 months. Further, Birdseye has steadily grown its geographic reach and now has projects under develop throughout the Southeast. Bednar, a native of Charlotte, earned a BS in Business Administration from UNC Chapel Hill and an MBA at the University of Virginia's Darden School of Business. Prior to establishing Birdseye Renewable Energy Bednar worked in agribusiness, real estate brokerage and development, and property management.

The lectures are free and open to the public, student attendance will be kept should instructors be interested. 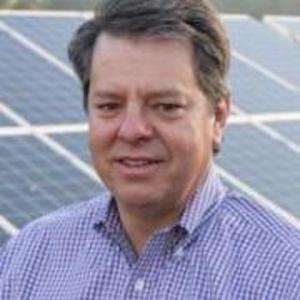 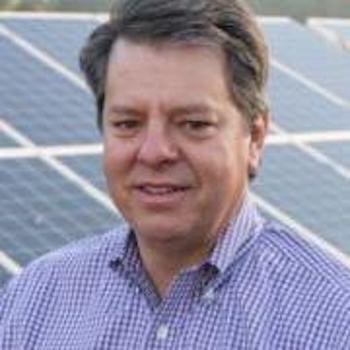