The Oberlin Project is a joint effort of the City of Oberlin (Ohio), Oberlin College, and private and institutional partners with the goal of improving the resilience, prosperity, and sustainability of this community of approximately 8,000 residents. Sean Hayes, the former Executive Director of The Oberlin Project, will discuss the origins of The Oberlin Project, along with the goals and elements of the project. Hayes will focus his discussion on the steps taken to address the project's goals in relation to energy use, carbon emissions, transportation, and the local food system. He will also look at some of the challenges facing this unique initiative, and highlight lessons learned that might be helpful other communities interested in this approach. In addition, Hayes, who completed the MS in Technology program at Appalachian State in 2011, will offer his career advice for students.

Sean Hayes is the Senior Vice President of Operations at Carolina Solar Services (CSS), the country’s third largest independent service provider for utility-scale solar operations and maintenance. Prior to joining CSS in 2017, Hayes was Executive Director of The Oberlin Project (in Oberlin, OH), a pioneering community-scale effort in resilience, sustainability, and economic development. Oberlin was named a “Climate Action Champion” in 2016 by the White House and U.S. Department of Energy for the reducing the community’s annual greenhouse gas emissions by 50% in three years. Prior to The Oberlin Project, Hayes was Facilities Manager and Community Outreach Coordinator for Oberlin College’s Adam Joseph Lewis Center for Environmental Studies (AJLC), voted “most important green building of the last 30 years” by Architect Magazine in 2010. While at the AJLC, Hayes reduced energy consumption by nearly 40% through retro-commissioning efforts and operational improvements to the building's existing systems.

Hayes is an unashamed "energy geek" with an affinity for distributed power production and waste-to-energy systems. He holds a Master of Science in Technology from Appalachian State University and a Bachelor of Arts in Psychology from Wabash College.

Our Fall 2018 Speakers will showcase alumni from Appalachian and highlight the incredible work they are doing. Come learn from their experiences and see where your Appalachian degree might take you!

*Attendance will be kept for faculty offering extra credit for students.*

The Sustainable Energy Speaker Series is sponsored by Appalachian Energy Center and the Department of Sustainable Technology and the Built Environment. 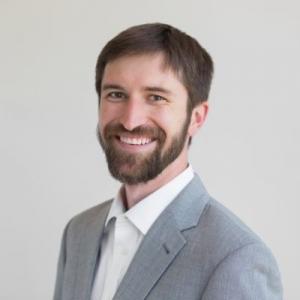 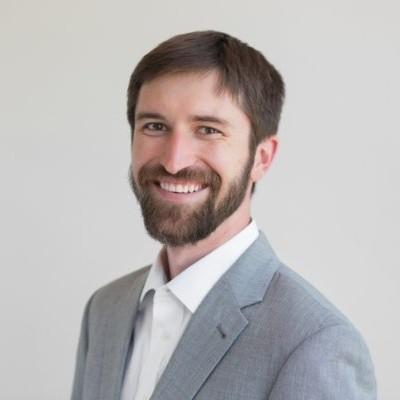