Biogas is produced during the decomposition of organic matter, and this natural biochemical process has been harnessed in settings such as landfills, wastewater treatment, and livestock operations to create biomethane, or renewable natural gas (RNG). RNG is gas that has been cleaned and conditioned to remove or reduce non-methane elements, producing pipeline-quality gas that is fully interchangeable with conventional natural gas. In North Carolina, this is occurring through projects like the collaboration between Dominion Energy and Smithfield Foods to generate RNG from hog waste. This type of waste-to-energy initiative is a win/win scenario that captures methane for heating and electricity production while at the same time significantly reducing emissions from hog farms. The first project in this collaborative effort is estimated to reduce greenhouse gas emissions by more than 150,000 metric tons per year—the equivalent of taking 36,000 cars off the road or of planting 2.7 million new trees each year.

In this presentation you will learn more about these projects and the role that RNG can play in our country’s energy transition as it is applied across industries to provide reliable, affordable, low-carbon energy. The presentation will conclude with an opportunity for Q&A.

Ryan W. Childress is director-Gas Business Partnership Development, Gas Infrastructure Group. He is responsible for sourcing, analysis and execution of new business strategies for Dominion Energy’s Gas Infrastructure Group. Childress was an intern with the company from 2008-2009 and joined the company full-time in 2013 as a Business Development Consultant in the Alternative Energy Solutions Group. He joined the Midstream Group in 2015 as a Project Manager, and was promoted to Manager-Midstream in July 2017. In January 2019 he became Manager-Gas Business Development and assumed his current role in October 2019.

From 2009 to 2013 he worked in the Investment Management Division at Barclays Capital. Prior to that, he served on the staff of former Governor Mark R. Warner. Childress received a bachelor’s degree in government and a master’s degree in education from the University of Virginia, where he was a four-year letterman on the football team. He also earned his master’s degree in business administration from the University of Virginia’s Darden School of Business.

About the Sustainable Energy Speaker Series

The Sustainable Energy Speaker Series was created to deepen campus and community understanding of contemporary energy issues and spur conversation around energy topics. The series is a joint effort of the Appalachian Energy Center and the Department of Sustainable Technology and the Built Environment. 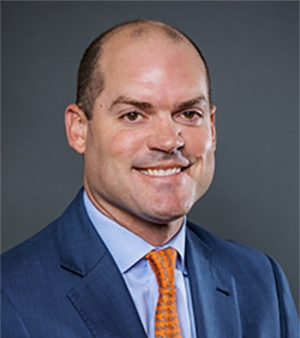 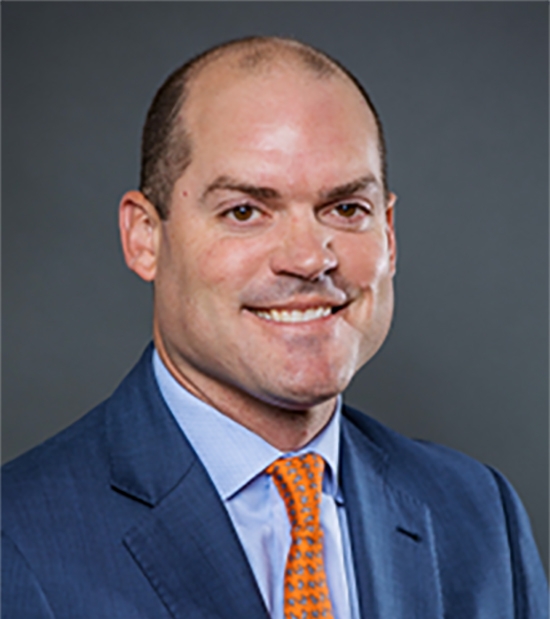